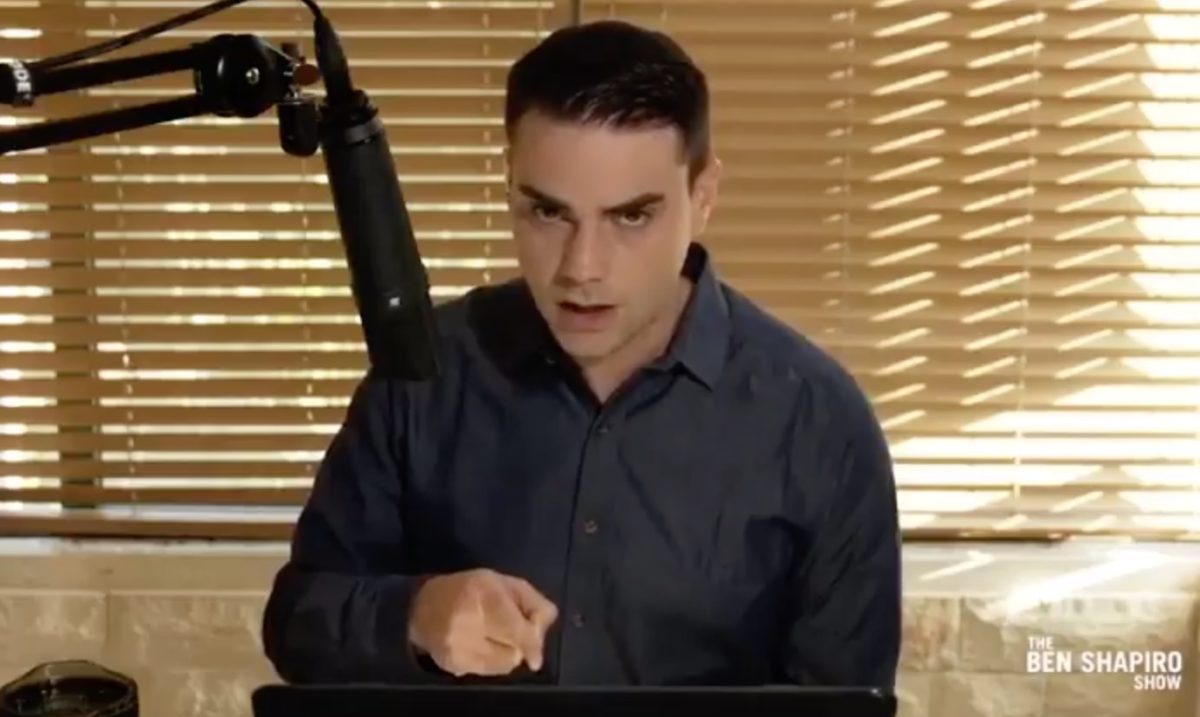 Ben Shapiro has some serious issues about independent schools, gay rights and Beto O’Rourke. What has Shapiro so riled up this time?!

During a CNN Town Hall, Thursday night which focused on the rights of LGBTQ+, O’Rourke curiously advocated for forcing religious institutions to support gay marriage or lose their tax-exempt status.

“There can be no reward, no benefit, no tax break for anyone or any institution or any organization in America that denies the full human rights and the full civil rights of every single one us,” he declared. “So as president we’re going to make that a priority and we’re going to stop those who are infringing upon the human rights of our fellow Americans.”

This dubious comment was pretty much immediately derided as unconstitutional by conservatives and progressives alike, but Shapiro’s piqued response was next level.

“You want a culture war in America,” the diminutive conservative commentator offered, “you damn well have one.”

“If you come to tell me that you’re going to indoctrinate my kids on a particular policy and I can’t pull my kid out of the school…?” Shapiro set up in a classic straw man technique, adding “that I can’t go the church or synagogue that I want to?” Not only will people “not stand for that,” he replied his own rhetorical question, adding his two choices: 1. leave the country utterly or 2. “to pick up a gun.”

“Those are the only choices left to me.”

He finished by answering his not-real questions posed by fictional “people on the left” and answered with some dopey blather about protecting the Constitution. Honestly, how does this guy have a following outside of angry teenaged boys tired of identity politics?

This is an opinion piece. The views expressed in this article are those of just the author.