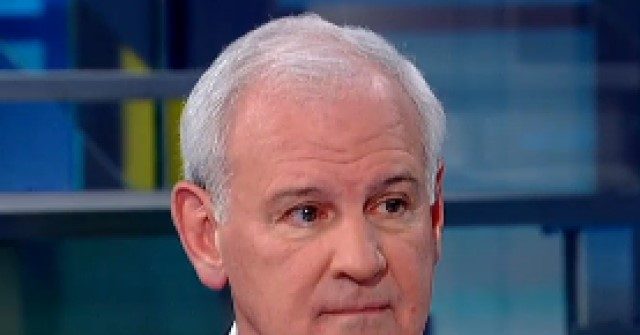 Byrne, a candidate for a U.S. Senate seat in Alabama, said he will file the legislation on Tuesday because he wants Congress “to get to the bottom” of the Bidens’ shady dealings, adding it would be “hypocritical” of Democrats to refuse to investigate.

“I’m not asking for a foreign government to investigate him, I want the United States Congress to investigate,” Byrne explained. “If the name on here was not Hunter Biden – if it were Donald Trump, Jr. – these investigations would have already started. I want the United States Congress to get to the bottom of this. What did Hunter Biden do? What did Vice President Biden do? What did all of them know? What connection was there between Vice President Biden’s position and these business dealings that his son got? I think the American people deserve to know that.”

“Once again, I just want to know the facts,” he added. “We seem to investigate everything else that has to do with President Trump. I want to investigate this with regards to Hunter Biden.”

In a press release announcing the resolution, Byrne criticized House Democrats for turning “a blind eye to the Biden scandal.”

Byrne said, “While Democrats intensify their partisan scheme to impeach President Trump, they continue to turn a blind eye to the Biden scandal. If the same facts in the Biden case occurred with one of President Trump’s children, Democrats would have already launched a full scale investigation.”

He continued, “We must draw attention to the Democrats’ hypocrisy and demand a full investigation into the Bidens and their sketchy business dealings with China and Ukraine. Instead of wasting time with the witch hunt against President Trump, Congress should demand answers from Joe and Hunter Biden and get to the bottom of all this nonsense.”