Cary Poarch is a CNN insider  who came to Project Veritas to expose anti-Trump bias at the cable giant. Cary Poarch, who worked at CNN’s Washington D.C. Bureau, told Project Veritas that he decided to wear a hidden camera…to expose the bias running rampant” at the network. Poarch documented CNN’s bias for months; recording undercover footage of numerous long-term employees, some of which talk about Jeff Zucker’s anti-Trump agenda.  Cary Poarch is an American Hero. 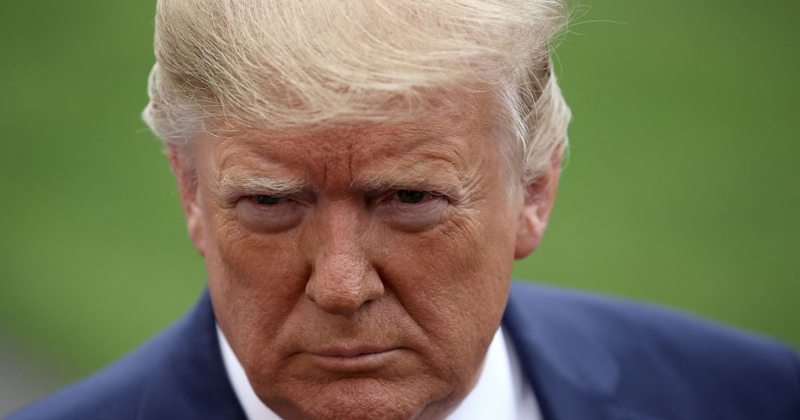