House Democrats have released the latest in the series of heavily-redacted transcripts of the secret hearings they had undertaken in recent weeks - that of Bill Taylor - the top US diplomat in Ukraine - ahead of his public testimony next week. 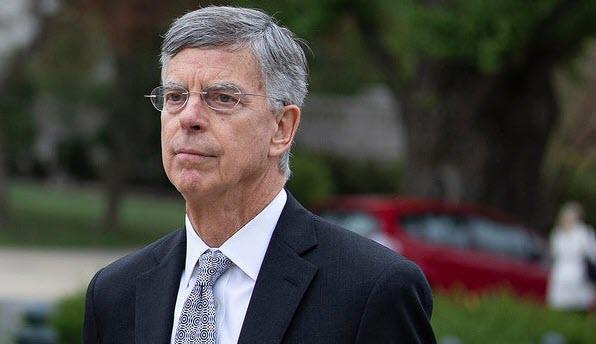 As The Hill notes, Taylor is viewed as a key witness who previously testified in meticulous detail about what he considered an effort by Trump and his allies to pressure Ukraine into opening investigations that would benefit Trump politically.

In leaked copies of his 15-page opening statement, Taylor voiced concerns that the Trump administration had withheld nearly $400 million in aid as leverage to get Ukrainian President Volodymyr Zelensky to open investigations into interference in the 2016 election and former Vice President Joe Biden, one of his leading 2020 political rivals.