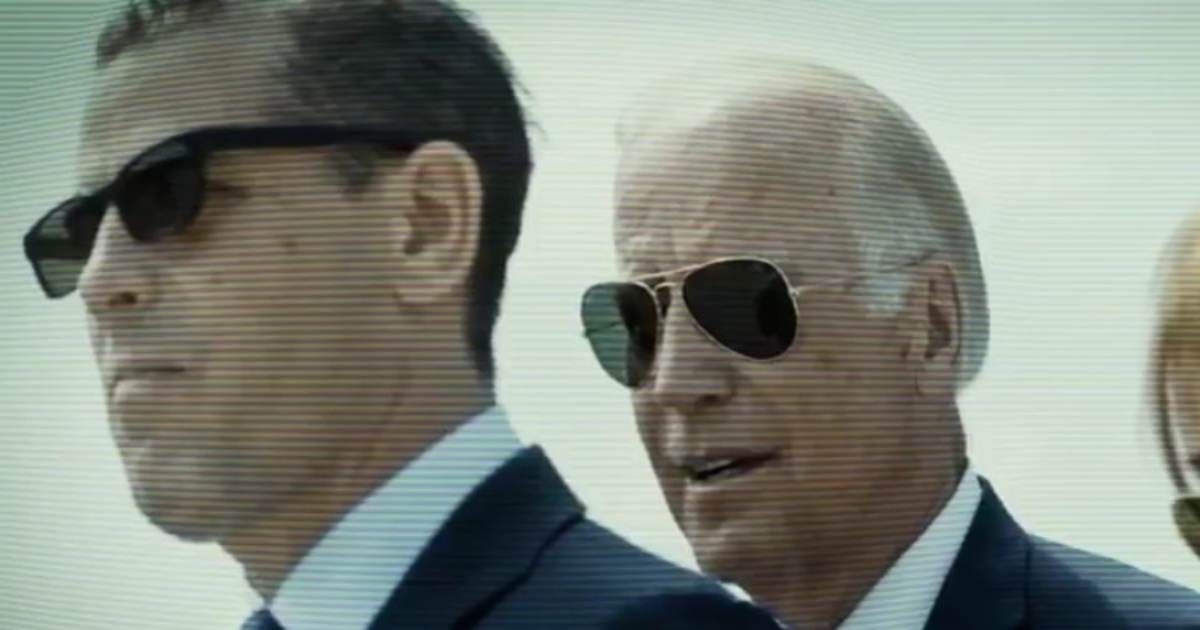 However, CD Media has been examining the situation with a source who is now willing to come public.

Oleksandr Onyshchenko was elected to the Ukrainian Parliament in 2012. He served From November 2014 until 2016 as the deputy chairman of the Parliament Committee on Fuel and Energy Complex, Nuclear Policy and Nuclear Safety.

He states on his website: However, his political career would be cut short in the summer of 2016 after he was revealed to be an opposition supporter who was secretly helping opposition leader and Former Prime Minister Yulia Tymoshenko and her “Fatherland” party. A politically-motivated charge of embezzlement was placed against him by then-President Poroshenko and Mr Onyshchenko had to flee the country. On February 6 2017, The German Higher Regional Court of Koblenz issued a decision which ruled out any criminality in the actions of Mr Onyshchenko. Most notably, the State of Ukraine did not give any evidence of Mr Onyshchenko’s involvement in criminal activity, and no definitive circumstances were shown…

…In our extensive discussions with Onyshchenko, CD Media can report that he confirmed Hunter Biden took ‘off the books’ payments totally millions from Burisma.

“There were ‘official’ and ‘unofficial’ payments to the Biden family,” Onyshchenko stated.

Onyshchenko also confirmed that former FBI agent Karen Greenway, who oversaw the Obama administration’s anti-corruption efforts in Eastern Europe, directed the coverup of the Biden scandal at the time, in concert with the U.S. embassy in Kyiv, and other Deep State American government assets ‘in-country’.

via The Gateway Pundit https://ift.tt/34CNyfj