On Monday two prominent conservative voices have called out Democrats & the media for their opposition to President Trump's decisive action in taking out the world's top terrorist leader.  In recent days, Pete Santilli has commented regarding the significance of Trump eliminating Soleimani as "a bigger event than taking out Osama Bin Ladena & Al Bagdhadi combined".

In an interview on Sean Hannity, Nikki Haley points out that not even China or Russia oppose the strike on Soleimani, but the radical left including Democrats & their propaganda machine; the main stream media; have sided with the Iranian Regime.

In May 2019, Trump called for the prosecution of John Kerry for speaking to the Iranians in violation of the Logan Act,


"John Kerry tells them not to call. That's a violation of the Logan Act, and frankly he should be prosecuted on that, but my people don't want to do anything,"

In June of 2019, Democrats criticized Trump for his "indecisiveness" after calling off a military mission against Iran after the downing of a U.S. military drone.

Since Trump's inauguration, the Democrats have opposed almost every decision by Trump, and are described as clearly suffering from "Trump derangement syndrome.

With regards to Iran, it is clear that Deep State democrats have not only opposed Trump's foreign policy related to Iran, they have actively worked backchannels to sabotage the Trump Administration's Iran policy.

Now that Trump is defending the United States against provocative attacks against American citizens, military bases and embassy, the Democrats are not openly operating as an ally of the Iranian regime.

There can be no doubt that they've been conspiring to ally with Iran during a time of war.  Since 9-11, a war on terror that has been fought on foreign land against foreign enemies who seek the destruction of Israel & the United States.  The coup plotting democrats & their complicit media are not openly siding with those enemies.

The Democrats & the media (including Hollywood) must be considered "domestic enemies", not just for expressing their opposition, they are actively working to overthrow the duly elected administration, secretly & unlawfully meeting with Iran to sabotage Trump's foreign policy, and now actively perpetrating psychological warfare upon the American people through the main stream media.

The "terror cells" within the United States that we've feared about for years are not middle easterners, muslims or Iranians --- they're radical, Marxist Democrats disguised as Americans.

Bongino blasts Dems critical of Soleimani strike: What team are you on? Dems are traitors... - Whatfinger News - Videos 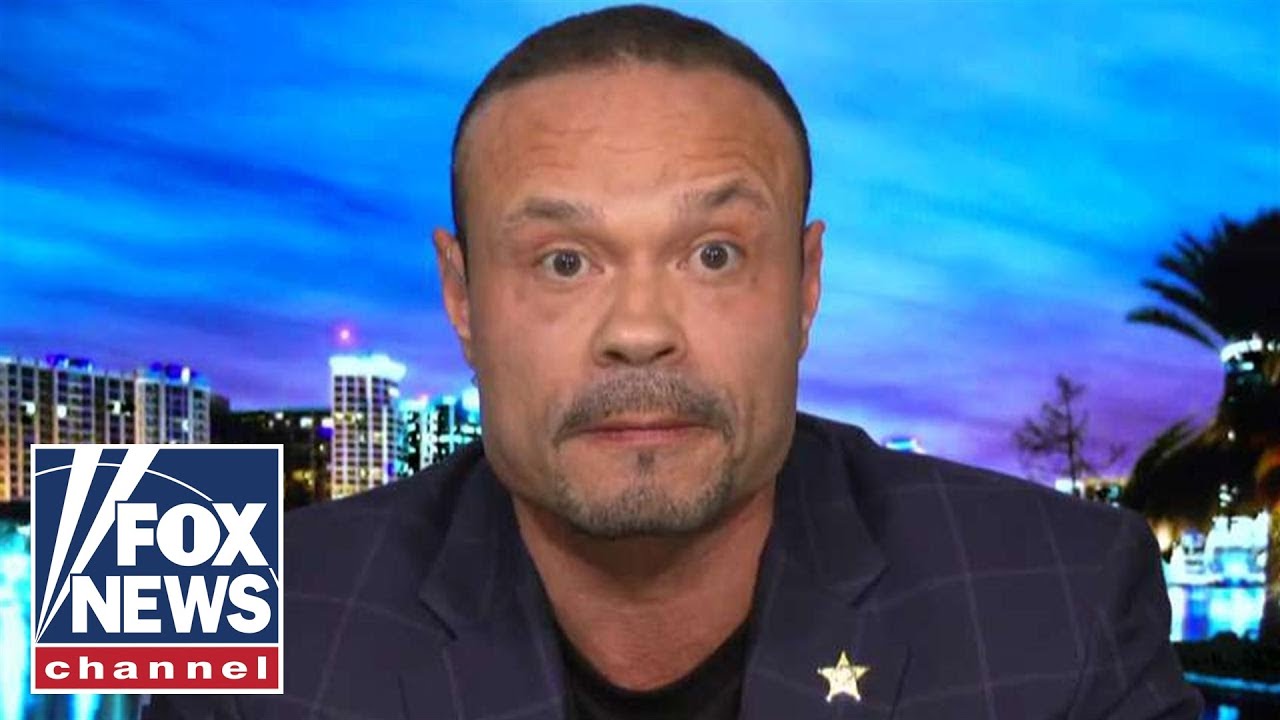 To see my full interview discussing Iran with @seanhannity tonight:https://t.co/WPzzoBOVhi