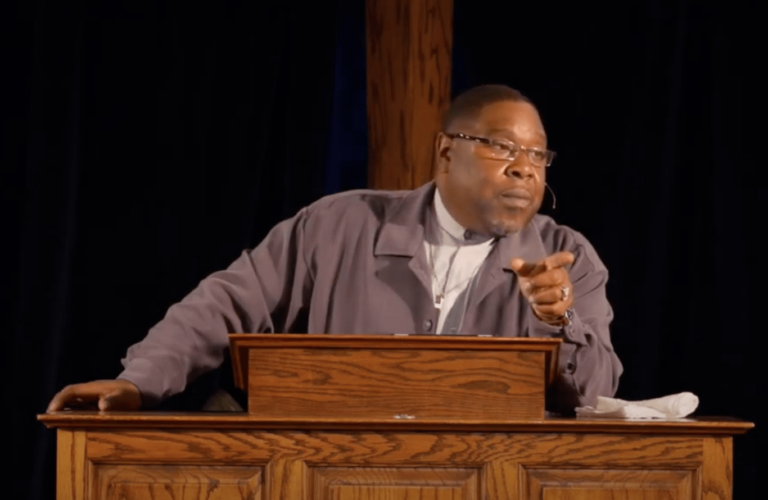 For those not caught up in the Marxists, hyper-social justice warrior (SJW) movement, the death of George Floyd was another terrible event involving a white police officer and a victim, a black American. The black community would be expected to lead the calls for justice and reforms to the police department, if warranted, after a thorough investigation.

The NAACP and other civil rights groups have been monitoring the fall out from Floyd’s death, during an arrest by a white Minneapolis police officer. They and others are demanding a thorough investigation into the cities police force, their procedures, and any indication of systemic racism in their ranks.

What they and many Americans don’t realize, is the fight for justice for black Americans is not necessarily the main driver of the protestors in Portland and other progressive cities.  A large percentage of those out protesting, rioting and causing damage, pain, and death, are actually white college-aged thugs wearing face masks.

For this group, known as ANTIFA, their protesting is not about equality and ending injustice for black Americans. It is about creating instability in communities hoping they acquiesce and morph into mini-Marxist cities. One in which a strong central government can fix the wrongs of income inequality etc.

Portland NAACP President E.D. Mondaine is operating under the false premise that the cities have anything to do with the death of George Floyd. For these anarcho-communist insurrectionists, Floyd’s death was a convenient invigorating event. For the leaders of the Black Lives Matter organization, it is about an ideological agenda, and they use black men killed by police as a rallying point.

Mondaine’s op-ed in the Washington Post laments that the protests in Portland were supposed to be about black lives but have turned into a white spectacle. In reality, Antifa has been terrorizing Portland for three years. The death of George Floyd was just an excuse to go on a week-long temper tantrum.

How do we know this? It is pretty easy to find videos of mostly white black-clad agitators painting graffiti, smashing windows and attacking police officers from the first riots in Minneapolis. Often these were taken by black protestors that were begging with them to stop or preventing them from doing more damage. Antifa and their allies were never concerned about police brutality or police reform. They want chaos.

Antifa’s often violent, live-action role-play of impending revolution has been proceeding unabated thanks to Mayor Ted Wheeler. But even his wildly progressive streak and permissiveness have not earned him any recognition from the mob. He was eventually tear-gassed and chased by the mob after joining the frontlines of the riots.

You Are Part of the Problem!’ – VIDEOS Show ANTIFA Instigators Sparking Vandalism and Riots

So wake up America, BLM and ANTIFA, have highjacked the legitimate civil rights movement in 2020. Though many would argue racism is not a systemic problem in America, that our country is not racist, those who should be doing the work of fighting incidents like George Floyd’s, must not be radicalized white anarchists.

The post NAACP Leader Confused About Why Woke White People Have Co-opted the George Floyd Riots appeared first on The Beltway Report.