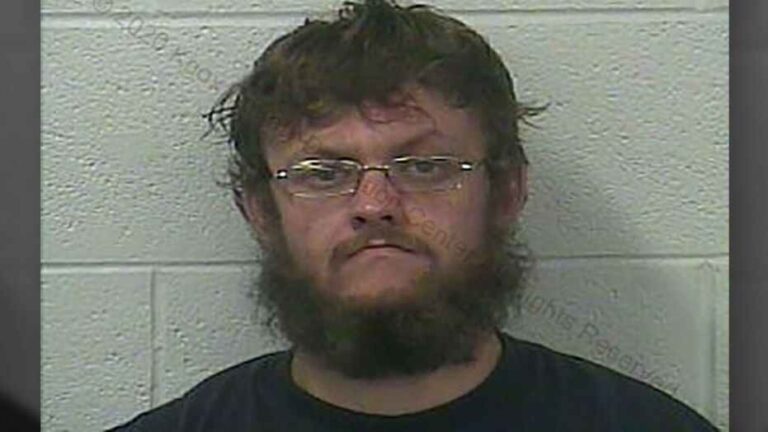 I do not even know where to begin with this one.  Just when you think you have seen the worst that humanity has to offer, you come across a story like this and realize humans are capable of unspeakable horrors.

Call me crazy, but after learning about Epstein, Prince Andrew, Maxwell, Weinstein, Weiner etc, and now with Netflix releasing a new special called ‘Cuties,’ which Neflix describes as being about ‘Eleven-year-old Amy starts to rebel against her conservative family’s traditions when she becomes fascinated with a free-spirited dance crew,’  there seems to be a trend coming from Hollywood that is permitting society at large.

Take a look at the original movie poster for ‘Cuties,’ which Netflix was forced to pull after massive backlash:

I’m sure I am just over reacting and there is no agenda here, right?  Well, it is not just Hollywood that treats children like inventory.  Child exploitation is happening everywhere.  The latest example comes from Kentucky.

According to WBIR NBC News 10 Kentucky:

‘In a release issued Wednesday, Kentucky State Police said the vehicle of Harry Day, 29, was reported to KSP on Sunday while he was at the Speedy Mart in Corbin. The vehicle was then tracked to an address on Spider Creek Road.

Troopers located the child inside of the home, which belongs to the victim’s mother, Gertrude Hensen.

Day pleaded guilty after he was charged with promoting human trafficking of a child under 18, the Knox County Court Clerk’s Office said.

State police said Hensen was charged with possession of methamphetamine, possession of drug paraphernalia and two counts of endangering the welfare of a minor.

Both Day and Henson are being held at the Knox County Detention Center.’

The Daily Mail explained the details of Day’s offer:

‘Harry Day, 29, was arrested on Sunday after Kentucky State Police received a call saying a man was observed offering a child for sale at the Speedy Mart in Corbin in exchange for $2,500. ‘

These creeps were willing to sell their souls, and that of a 4 year old boy, for $2,500.  What the hell is this world coming to?

It is hard to even comprehend the hell that this poor child must be living in.   Please join us in praying for this 4 year old, hopefully he has some stable relatives who can save him from this nightmare.

« Trump Campaign Releases RNC Convention Speakers List: Including the McCloskeys, Nick Sandmann, Kim Klacik and Dana WhiteHUGE! Noted Yale Epidemiologist: Dr. Fauci and FDA Have Caused the ‘Deaths of Hundreds of Thousands of Americans’ that Could Have been Saved by HCQ (VIDEO) »