WARNING: Trump Will Be Dead ‘In a Few Days’ Democrat Allies Threaten 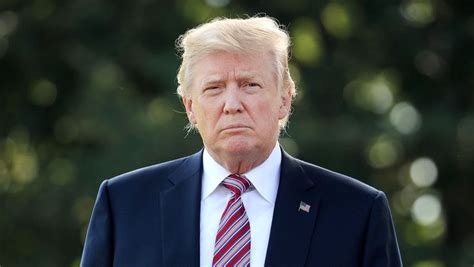 As President Trump’s first term comes to an end, his opponents are threatening our president’s life, suggesting he will be dead with in ‘days.’

This threat would normally mean little and quite frankly, be par for the course, however, considering the Democrat’s never ending desire to see Trump disposed, imprisoned and/or dead it warrant some concern.

As we wrote earlier, let us not forget that the Obama administrations former top diplomat, the Secretary of State … and ‘climate envoy’ to the Biden administration was caught having secret meetings with member of the terrorist regime behind the United States’ government’s backs: 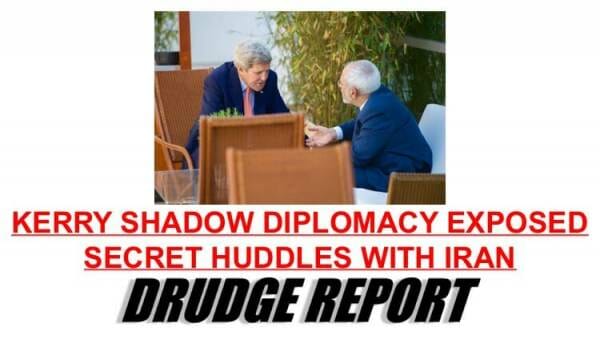 It is because of this connection between the theoretical ‘Biden Administration’ and the radical regime of Iran that we think there is more to this threat than meets the eye.

‘Iranian President Hassan Rouhani declared that President Donald Trump will be dead ”in a few days” during a speech to his Islamic nation’s cabinet as the first anniversary of the killing of a general in the country’s military approached.

Rouhani’s Wednesday speech, excerpts of which were posted in English on the Iranian presidential website, called Qasem Soleimani a ”martyr” and ”moderate leader with tact.”

Soleimani, the leader of Iran’s Quds Force — described by military specialists as an unconventional war and clandestine operations unit — was killed in a targeted drone strike on Jan. 3, 2020, that was approved by Trump.

The U.S. Department of Defense blamed Soleimani for hundreds of deaths and injuries to Americans; he was purportedly killed while in neighboring Iraq while ”actively developing plans to attack American diplomats and service members in Iraq and throughout the region.”

Besides Trump, Rouhani referred to Secretary of State Mike Pompeo as the ”main perpetrators of this crime.”

“One of the effects of this stupid and disgraceful act was that Trumpism ended and in a few days, the life of this criminal will end and he will go to the dustbin of history, and we are very happy about this and we believe that the period after Trump will be a better condition for regional and global stability,” Rouhani said.

The remarks come as tensions have intensified approaching the anniversary of Soleimani’s death; his successor has vowed vengeance, and the U.S. has flown B-52s over the region in an act of deterrence.’

Could this really be a threat from the Democrats using Iran as a proxy?  Obviously, there is no way for me to know for sure, but let’s just say … stranger things have happened.

The post WARNING: Trump Will Be Dead ‘In a Few Days’ Democrat Allies Threaten appeared first on The Beltway Report.