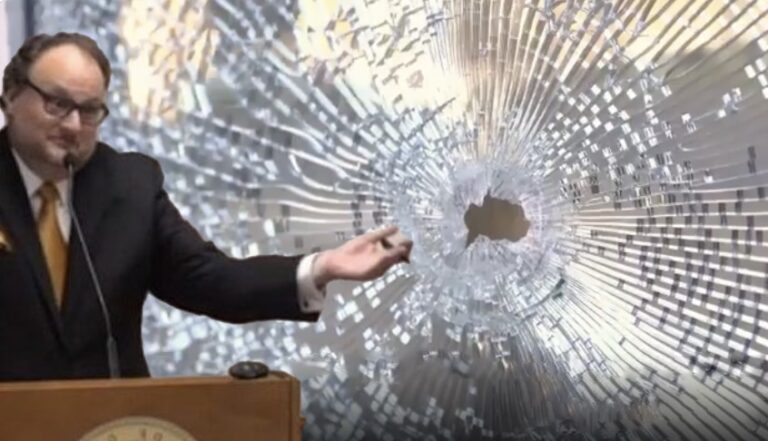 If you have been following the plan to review the results of the election, it is more than likely that you know who Jovan Pulitzer is.

If not, here is a brief summary:

More recently he is known for his work in trying to verify the results of the Trump v Biden election.  Here is a video about Pulitzer which features the opinion of a Youtube blogger.  This information should be regarded as speculative.

‘Jovan Pulitzer and his team have the ability to save America.  Now they are being shot at.

Pulitzer could save the union.  With his approach, he can audit millions of ballots in a short period of time and have all the swing state votes forensically reviewed in a matter of days.’

I am not an expert in this field, so I am not going to tell you that 100% Pulitzer has the capability to do what he says he can, or that he was able to hack the machines he suggested he did.

However, assuming this tweet about shots being fired at the home of one of his team members, it makes me think he must be on to something:

#WARNING our team members who live in Atlanta are being attached. One team members home took 5 shots through the windows in a drive by. Right through his daughters bedroom window. The #BiasAndHateMustStop pic.twitter.com/RbcIilAAyq

Unless he was on the trail of something big, why would someone want to threaten or attempt to kill a person seeking to validate an election?

No matter what we do we must ensure that violence is kept 100% out of the political process.  Do not forget that one of the definitions of terrorism is using violence or the threat of violence to achieve political ends.  Of course everyone has the right to defend themselves, but we must be beyond reproach and never instigate violence.

Please pray for all the Americans and their safety, especially the ones who are putting it all on the line to ensure the elections in our Republic are on the up and up …

« Proud Boys Leader Enrique Tarrio Arrested Leaving D.C. Area Airport on Way to Stop the Steal Rallies (Update: Charged With Burning Church’s Black Lives Matter Banner and Possessing Two Gun Magazines)Kamala Tells Tall Tale of How She Fell Out of a Stroller During Civil Rights March, Then Told Her Mom All She Wanted Was “Fweedom” – Story Was Lifted From 1965 Playboy Interview with MLK! »