Michelle Obama Moves To KILL Trump’s Influence Once & For All, Demands Big Tech Take Off His Head 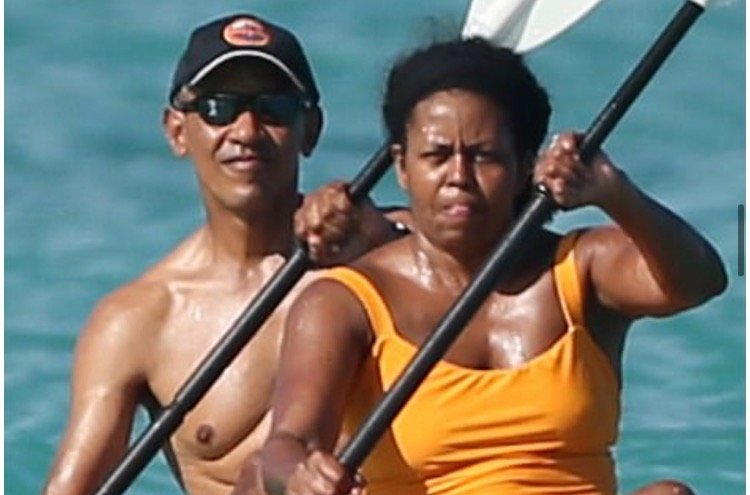 If you are on Facebook, Twitter or Youtube and you think that you are going to ever be able to express a political opinion that contradicts the CNN and co’s approved talking points, think again.

Right now everyone should be deleting their Facebook, Twitter and YouTube channels and moving to Spreely.com, where you KNOW your Constitutionally protected speech will be defended.  Why do I say that?  Well, it’s simple, the left is coming for you and me.

Michelle Obama, the least patriotic human being on the face of the planet went out of her way to call for the deplatforming of the President of the United States of America.

Spying on Trump was not enough to give them the edge and beat him in the 2016 election to install Hillary, so this time they rigged the entire game, and made it fool proof.

No one I talk to believes that Joe Biden got 80,000,000 votes, NO ONE.  There is not much to be said other than we now live in a banana republic which answers to the CCP.

As for what Mooch said, when you read this realize that her real target is NOT Trump … it’s the Constitution, America and her aim is to destroy the both.

Obama’s statement comes as all tech giants have worked in unison to lock out President Trump from his social media accounts following Wednesday’s chaos at the US Capitol.

Michelle Obama blamed Trump and his supporters for the chaos at the US Capitol yesterday.

Obama said that Trump supporters were treated with kid gloves because they are white and had the protesters yesterday been black they would have been treated with brute force.

Perhaps Ashli Babbit, the unarmed woman who was shot and killed by the Capitol Police yesterday isn’t a concern for Michelle Obama.

“The day was a fulfillment of the wishes of an infantile and unpatriotic president who can’t handle the truth of his own failures,” she said.

Obama called for President Trump to be permanently banned from all online platforms “to prevent their technology from being used by the nation’s leaders to fuel insurrection.”

JUST IN: Former first lady Michelle Obama calls on tech companies to permanently ban President Trump from their platforms and put policies in place “to prevent their technology from being used by the nation’s leaders to fuel insurrection.” pic.twitter.com/QLR7h2M1rF 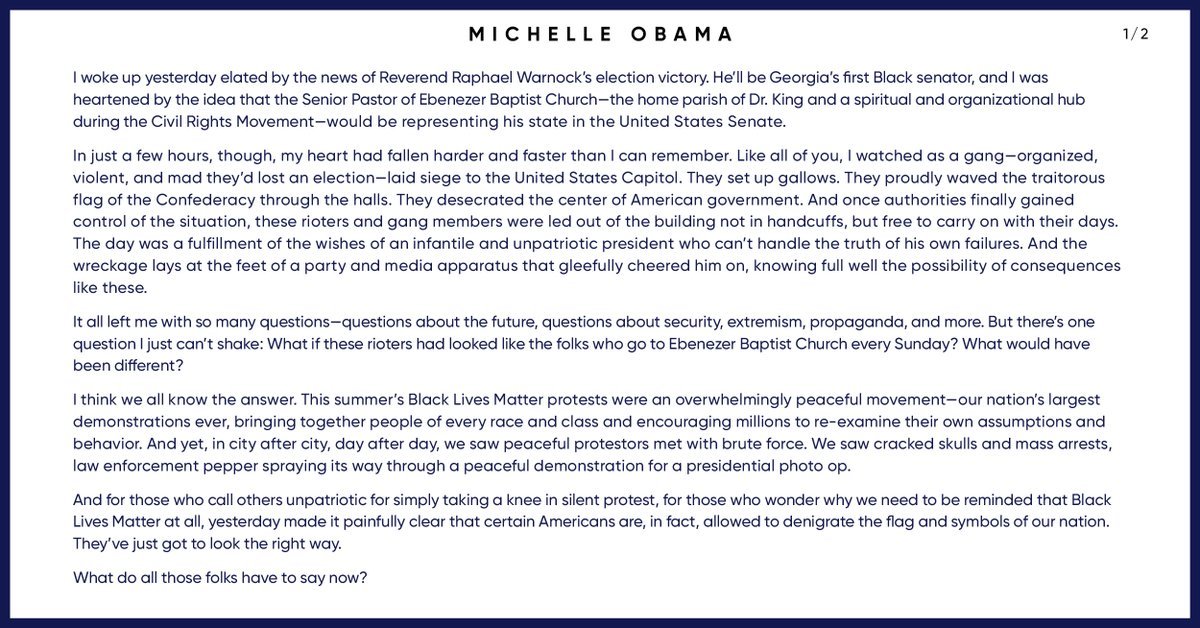 If you can stomach more of this bullshit, here is the rest of her tyrannical rant, filled with lies and revisionist history: 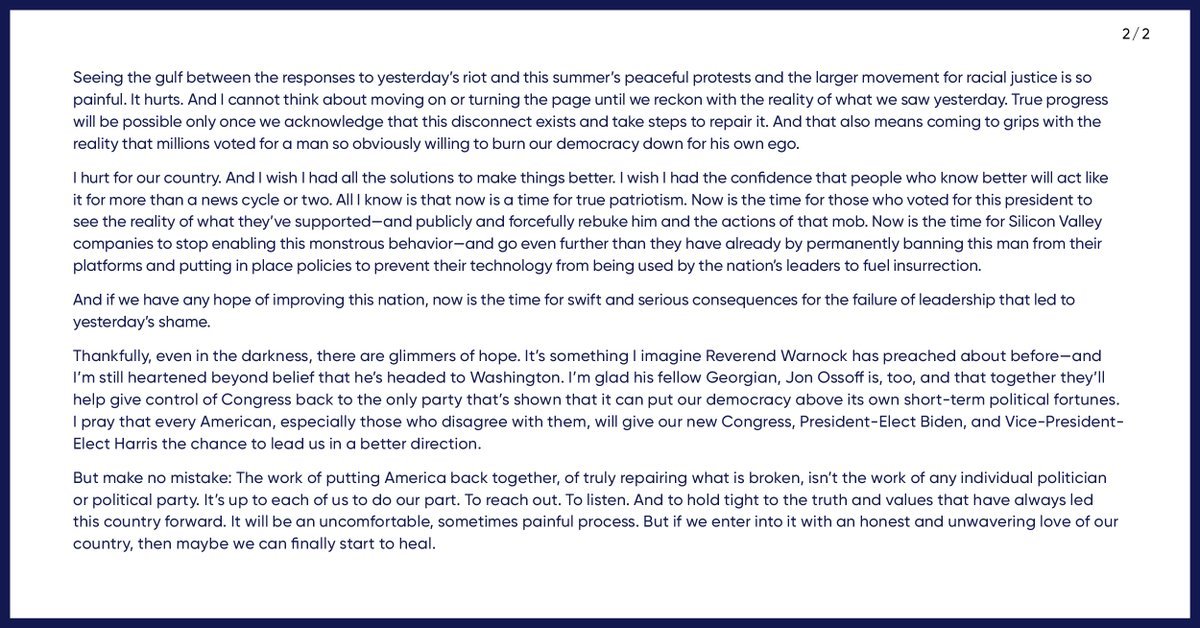 After reading this, ask yourself one question: How much longer do you think it will be until ocnservativtism is outlawed?  How much longer until the government comes for our guns just as they are coming for our speech now?  My guess is that it will not be much longer now.

The post Michelle Obama Moves To KILL Trump’s Influence Once & For All, Demands Big Tech Take Off His Head appeared first on The Beltway Report.