Matt Gaetz: Trump Is NOT LEAVING The Public Stage, NOT RESIGNING 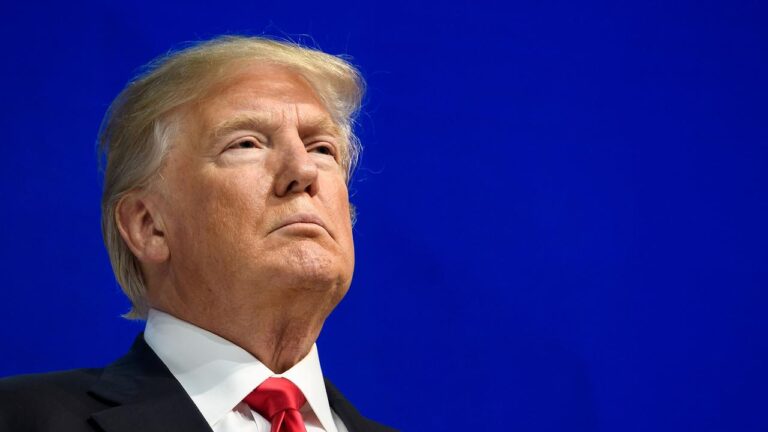 If there is one person in Congress who has been willing to stand shoulder to shoulder with President Trump, through thick and thin, it has been Matt Gaetz.

Once called the ‘Trumpiest’ congressman in Washington, the Republican from Florida has embraced his bond with Trump over the last 4 years.

Now Gaetz is speaking on Trump’s behalf after the president has been absent from the public eye ever since the calamity at the Capitol.

Matt confirmed what we all suspected knowing Trump’s personality … he’s not going anywhere, he’s not backing down and he’s not leaving.

Democrats are hoping to destroy President Trump and his “Make America Great Again” movement before he leaves office.

Gaetz told FOX News he spoke with President Trump and “he’s not leaving the public stage at all.” Gaetz added, “Donald Trump remains the inspirational leader of a loving patriotic movement.”’

GOP FL Rep Gaetz on Fox: I spoke with President Trump today. He's not resigning and he is not leaving the public stage at all. Donald Trump remains the inspirational leader of a loving and patriotic movement, people who believe that America's best days can still be ahead

How you think this is going to play out?

The post Matt Gaetz: Trump Is NOT LEAVING The Public Stage, NOT RESIGNING appeared first on The Beltway Report.