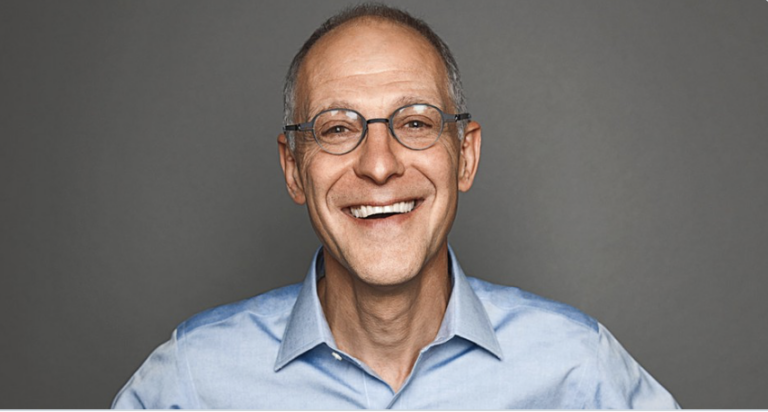 If there is one thing I want in my doctor it is their desire to help me stay health, live and with the best quality of life possible, for as long as possible.  Unless, of course, I am in such pain that I CHOOSE to end my time on this Earth.  The last thing I want is an elitist doctor with a God complex who seems to think he is equipped to decide when it is time for me to go.

Worse yet, imagine putting a man who was written an essay entitled ‘Why I Hope to Die at 75’ in a leading role concerning the response to a pandemic that is most dangerous to the elderly.  Am I the only one who sees the potential moral hazard here?

According to Fox News: ‘Oncologist Dr. Zeke Emanuel, one of 10 advisory board members named to Democratic President-elect Joe Biden’s coronavirus task force, argued in a 2014 essay that he doesn’t want to live past 75.

Emanuel, 63, wrote that “by 75, creativity, originality and productivity are pretty much gone for the vast, vast majority of us” in his 2014 essay “Why I Hope to Die at 75.”

“Since 1960, however, increases in longevity have been achieved mainly by extending the lives of people over 60. Rather than saving more young people, we are stretching out old age,” Emanuel wrote in the essay.

“It is true that compared with their counterparts 50 years ago, seniors today are less disabled and more mobile,” he continued. “But over recent decades, increases in longevity seem to have been accompanied by increases in disability—not decreases.”

Emanuel clarified in the essay that he opposes physician-assisted suicide.

“I am talking about how long I want to live and the kind and amount of health care I will consent to after 75,” he wrote. “Americans seem to be obsessed with exercising, doing mental puzzles, consuming various juice and protein concoctions, sticking to strict diets, and popping vitamins and supplements, all in a valiant effort to cheat death and prolong life as long as possible.”‘

A member of Biden’s new coronavirus task force is a lockdown enthusiast who has written that living past 75 isn’t worth it.

Americans want our country opened up, not creepy bioethicists who enjoy playing God.https://t.co/5NnFm4u7u1

Conservatives have warned about death panels for yeas now, and all that time we have been marching even closer to them.  Perhaps I have it wrong about this new Covid advisor (assuring Biden is inaugurated) but if you ask me, having praised dying at 75 should be a disqualification for being the lead doctor to deal with a virus of which the average victim dies at 82.4 year old according to The Sun.

However, what do I know, I’m just another knuckle dragging useless eater, I don’t have a medical degree, nor am I a bioethicist or anything fancy like that.

The post Bidens Covid Advisor WANTS YOU DEAD BY AGE 75 appeared first on The Beltway Report.