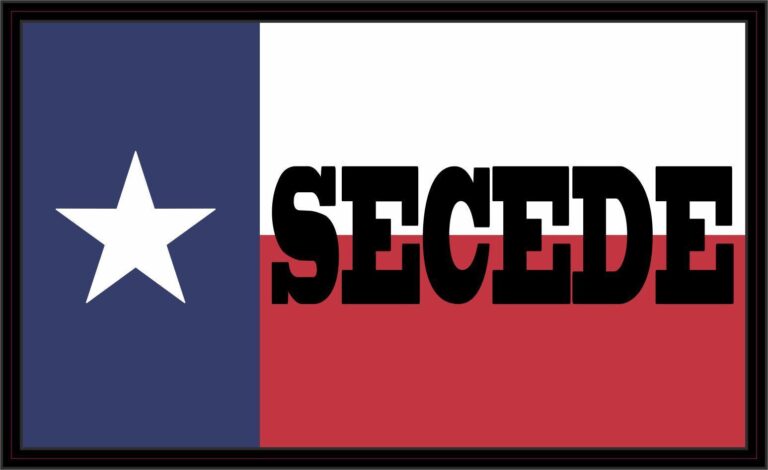 We have been staying this for a loooong time.  The United States of America seems to have drifted apart.  So much so that the differences between the several states are so vast that they can no longer be solved through diplomacy.

Now, this is not to say that war, a civil war, is imminent, but it could be if we do not come up with another solution, a peaceful one.

I think we have the solution and it’s a simple one, one which we have talked about time and time again on The Beltway Report … Secession.

The United States is pretty easily broken down into regions, regions with cultures and values similar to its citizens, but FAR different from those of the other regions.  For instance, a man living in Mississippi has very little with one storming the Portland Court house nightly, launching fire bombs and the like at the State own building.

It’s time for Americans to move back towards were we began and let the 50 states compete for citizens based on their politics and let the best of those governments flourish, while the rest of the States whose leaders are authoritarian failures, die off (the state government, not the governors)

FINALLY, I am not the only one talking about this, now Texas lawmakers are moving to make this a reality.

Kyle is leading an effort to save Texas from the Democrat Marxists who [are about to control all the] power in Washington DC in the 2020 election.

This is a good move by the Texas lawmakers before [authoritarians] take over their state like they did the swing states in the 2020 election cycle.

Since Communism is against the US Constitution it may be difficult for a court to rule against the “Texit” exit.

Would you move to a state if it decided to leave the United States of America?  I sure hope my state joins the pact.

The post TEXAS Prepares To SECEDE From United States appeared first on The Beltway Report.

« President Trump Blasts Pelosi’s Impeachment Efforts, “Continuation of the Greatest Witch Hunt in the History of Politics” (VIDEO)Speaker Pelosi Flips Her ****, Says She Fantasizes About Physically Removing President Trump From The White House By … »