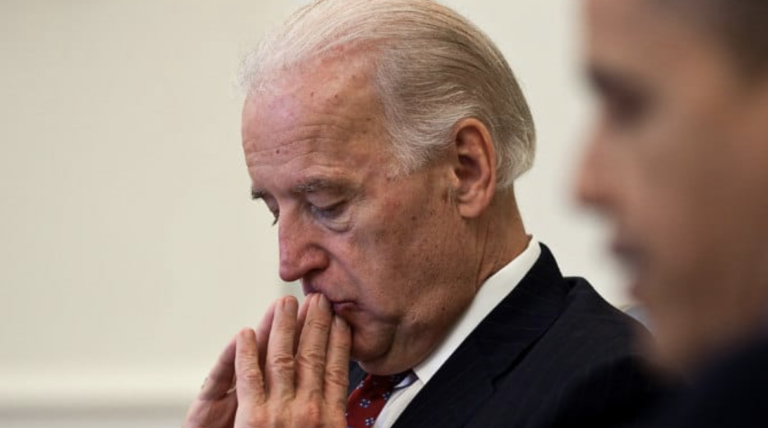 If the Biden family thought that they were just going to stroll into the White House and not have to deal with the consequences of their actions prior to their inauguration, they are sorely mistaken.

Luckily for accountability, the Republicans elect some congresspeople with balls.

Take for instance this freshman Congresswoman from Georgia.

The Gateway Pundit is reporting:

Freshman Republican Rep. Marjorie Taylor Greene (R-GA) announced on Wednesday night she will introduce articles of impeachment against Joe Biden on January 21, 2021 over his abuse of power.

Biden’s son Hunter Biden is currently under investigation over the criminal contents contained on his laptop computer that was turned over to federal investigators last year.

“We cannot have a President of the United States that is willing to abuse the power of the office of the presidency and be easily bought off by foreign government, Chinese energy companies, Ukrainian energy companies. So on January 21st I will be filing articles of impeachment on Joe Biden.”  Greg Kelly was told by Representative Greene.

‘And for millions of Americans it will be the first time they’ve ever heard about Joe and Hunter Biden and their deals with China or Ukraine!

Rep Marjorie Taylor Greene added, “We don’t let criminals serve in our office… We don’t need a man serving in the presidency of the United States who is guilty of committing the crime of abuse of power and is under investigation.”” The Gateway Pundit explained.

If Donald Trump is ‘worthy’ of being impeached more times than any American President in US history, then you can bet your ass that Joe Biden, or as you may know him, China’s errand boy, Beijing Biden, is in for a rude awakening.

Will Joe and all his dirty money deals be exposed by the house with all the authoritarians, I mean Democrats, that make up the chamber?  Don’t hold your breath, but from what I am hearing the most damning evidence is yet to come …

The post BIDEN To Be IMPEACHED As Soon As He’s Sworn In As Rep Marjorie Taylor Greene to Introduce Articles of Impeachment appeared first on The Beltway Report.